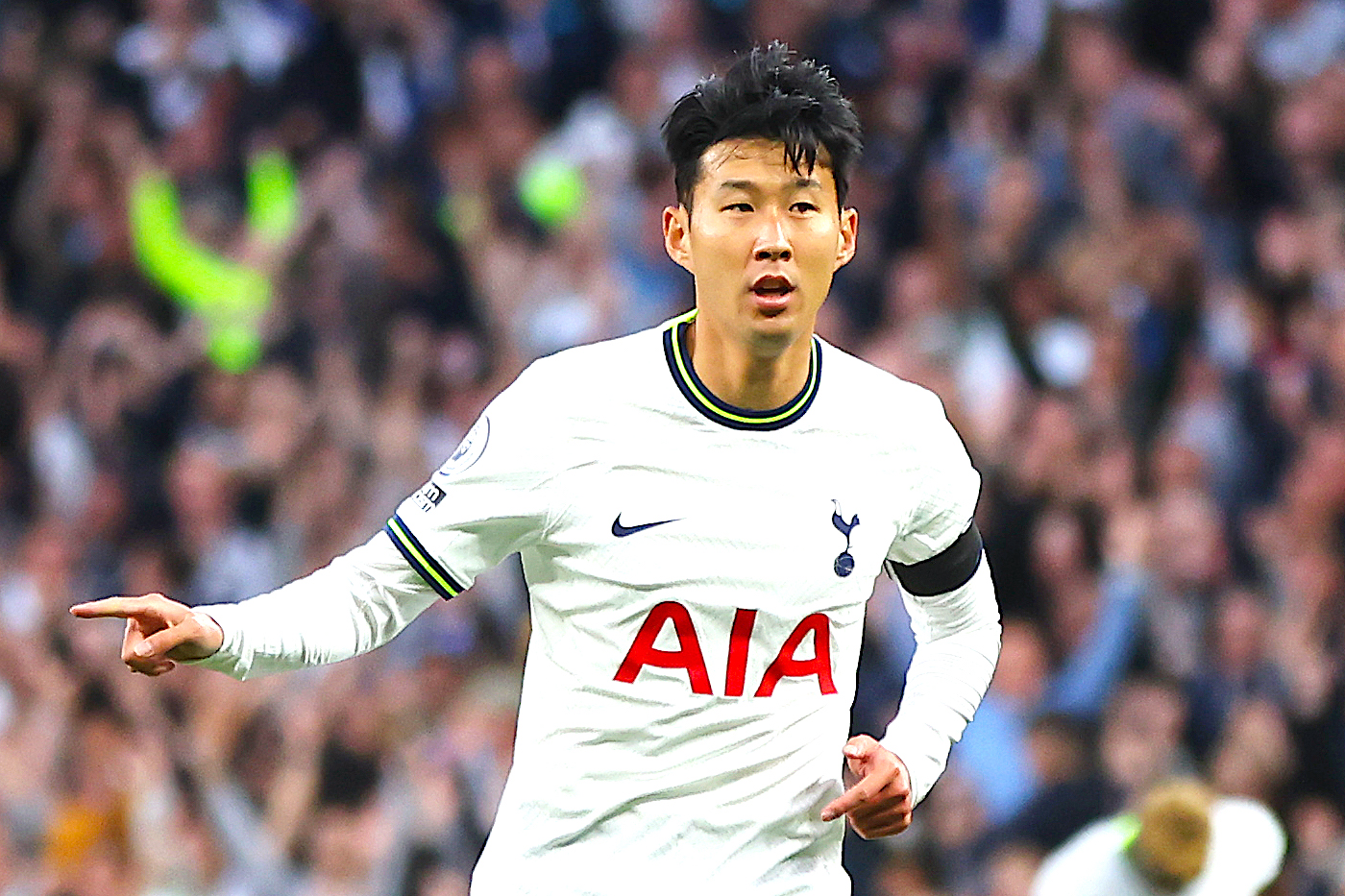 The recent home form of Son Heung-min (£11.7m) for Tottenham Hotspur earns him a place in the Scout Selection for Gameweek 11 of Fantasy Premier League.

The South Korean has scored five of his side’s nine goals in their last two home matches in all competitions.

That includes a hat-trick and his season-high haul of 19 points against Leicester City in Gameweek 8.

Son now has a home fixture against an Everton side who are yet to keep an away clean sheet this term.

He is named vice-captain in a Selection that lines up in a 3-5-2 formation, with Erling Haaland (£12.2m) retaining the armband.

The Wolverhampton Wanderers goalkeeper has kept two clean sheets in his four home appearances this season. Sa can collect more returns against a Nottingham Forest side who have scored just one goal in four road trips.

His impact at both ends of the pitch has helped Spurs’ centre-back into fourth place in the defender standings on 39 points. Dier has scored twice and kept three clean sheets in 2022/23, blanking just once in four home appearances.

The Spaniard looks set to return to the Chelsea side against Aston Villa after a midweek rest in Europe. Cucurella has produced two assists and a clean sheet in his six starts since joining from Brighton & Hove Albion.

Arsenal’s centre-back boasts a strong set-piece threat against Leeds United. Gabriel has proven a reliable source of defensive returns on the road, producing a clean sheet in three of the Gunners’ four away matches in 2022/23.

Son’s seven shots on target in his last four matches put him second among midfielders in Fantasy.

Leicester City’s playmaker hosts Crystal Palace on the back of three goals, an assist and 26 points in his last three outings. Maddison’s 25 shots, 10 shots on target and 19 key passes all put him among the top five midfielders this season.

Manchester City’s winger is the top target for Gameweek 11. His total of 457,000 transfers is at least 174,000 more than any other player. Foden has blanked just once in his last six matches ahead of his trip to Liverpool, producing five goals and three assists in that run.

West Ham United‘s talisman visits Southampton in his season-best form, scoring twice and supplying an assist over the last two Gameweeks. Bowen’s 12 shots in the box rank joint-third among all players in Fantasy over the last four matches.

Crystal Palace‘s star has averaged 5.4 points per match this term, scoring four goals and supplying an assist. Zaha faces a Leicester side who have conceded at least twice in seven of their nine matches in 2022/23.

Man City’s Norwegian is averaging 11.3 points per match in his debut Fantasy campaign. Haaland was captained by a record 7.1 million managers in Gameweek 10 and, having been rested in Europe in midweek, he will be fully refreshed for his showdown with Liverpool.

The Brentford forward has produced 16 shots in his last four matches, joint-top alongside Haaland among all players in Fantasy. Toney has a home fixture against a Brighton side who have conceded at least twice in three of their last four outings.

Part 2: GW11 Captains: Salah back in form for duel with Haaland