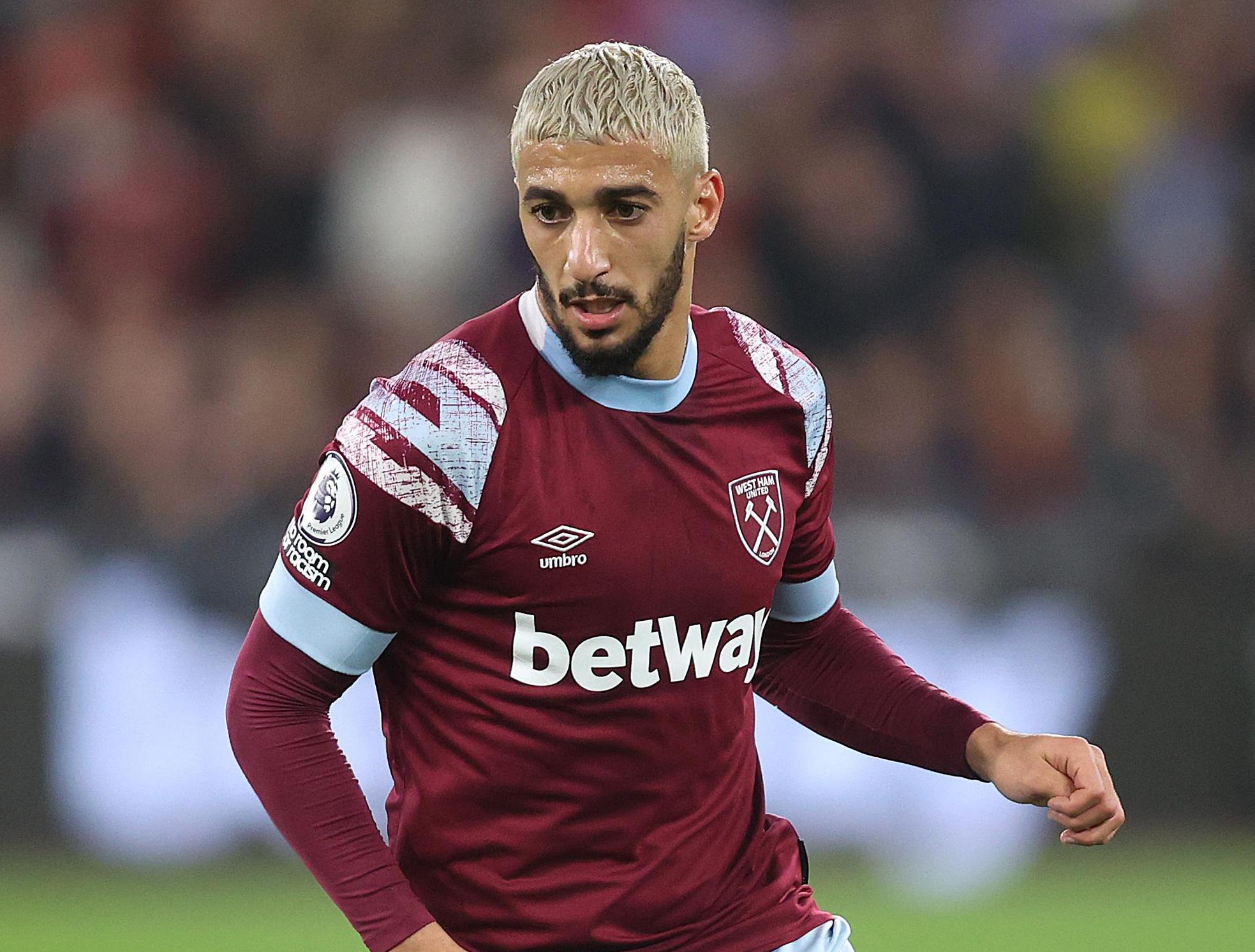 The Scout is tipping four low-owned players who could be set for a breakout Gameweek in Fantasy Premier League.

The Algerian is selected by just 0.8 per cent of managers for West Ham United‘s home match with Crystal Palace.

Benrahma has stepped up his output in Fantasy after blanking in West Ham’s opening 10 Gameweeks.

He emerged from the bench to supply his first assist of the campaign in the Hammers’ 1-1 draw at Southampton in Gameweek 11.

The 27-year-old also scored his first goal of 2022/23 in that period, converting a penalty in a 2-0 win over AFC Bournemouth in Gameweek 13.

Benrahma’s prospects have been lifted by a recent return to the starting XI, with the winger replacing the injured Lucas Paqueta (£5.9m) in each of the last two Gameweeks.

The underlying numbers show he has boasted a huge goal threat in those matches.

His total of 11 shots ranks joint-top with Mohamed Salah (£12.8m) among midfielders in the last two Gameeeeks.

West Ham also have a very favourable home match with Leicester City in Gameweek 16 before the season breaks for the FIFA World Cup.

At a cost of only £5.6m, Benrahma’s schedule and goal threat can offer standout value for managers in the next two rounds of matches.