Palace and Leeds edge a point closer to safety 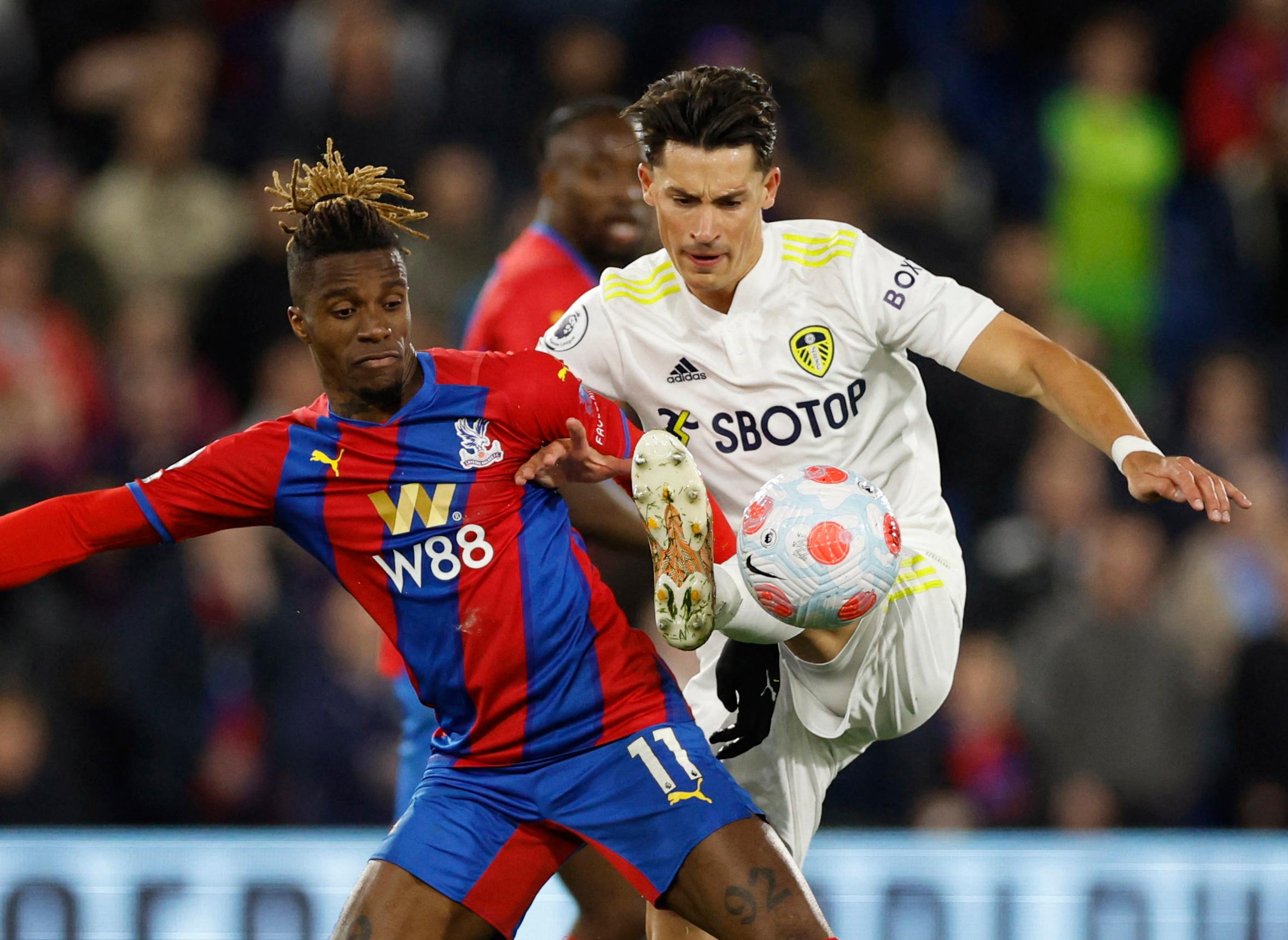 A hard-fought goalless draw on Monday night edged Crystal Palace and Leeds United a point further from the bottom three and eased their relegation worries.

Palace dominated the match at Selhurst Park but their seven shots on target could not find a way past Illan Meslier in the Leeds goal.

A second consecutive clean sheet for Jesse Marsch, the Leeds head coach, who inherited the worst defence in the league when he succeeded Marcelo Bielsa two months ago, helped take his side’s points tally to 34 in 16th spot.

That is five points clear of Everton in 18th, having played a match more.

Palace, who at least ended a two-match losing run, are two places and four points better off.

Leeds’ focus now turns to the weekend, when they host league leaders Manchester City on Saturday evening, the start of a daunting run of fixtures that also includes a trip to Arsenal and a visit by Chelsea.

Former Leeds striker Jermaine Beckford believes the defensive solidity instilled by Marsch, as demonstrated by the draw at Selhurst Park, will stand Leeds in good stead for Saturday’s visit of the champions.

“You have to go into it [the match with City] with some kind of confidence and that’s exactly what they’ve got,” Beckford said.

Also on Saturday, Burnley, who climbed out of the relegation zone on Sunday by beating Wolverhampton Wanderers to record a second consecutive win, face a pivotal trip to Watford, who need to end a run of four straight defeats to keep their chances of safety alive.

Everton, who dropped into the bottom three yesterday after losing the Merseyside derby, host Chelsea, their manager Frank Lampard‘s former club, on Sunday.

Bottom club Norwich City travel to Aston Villa knowing that if results go against them on Saturday, they could be relegated.