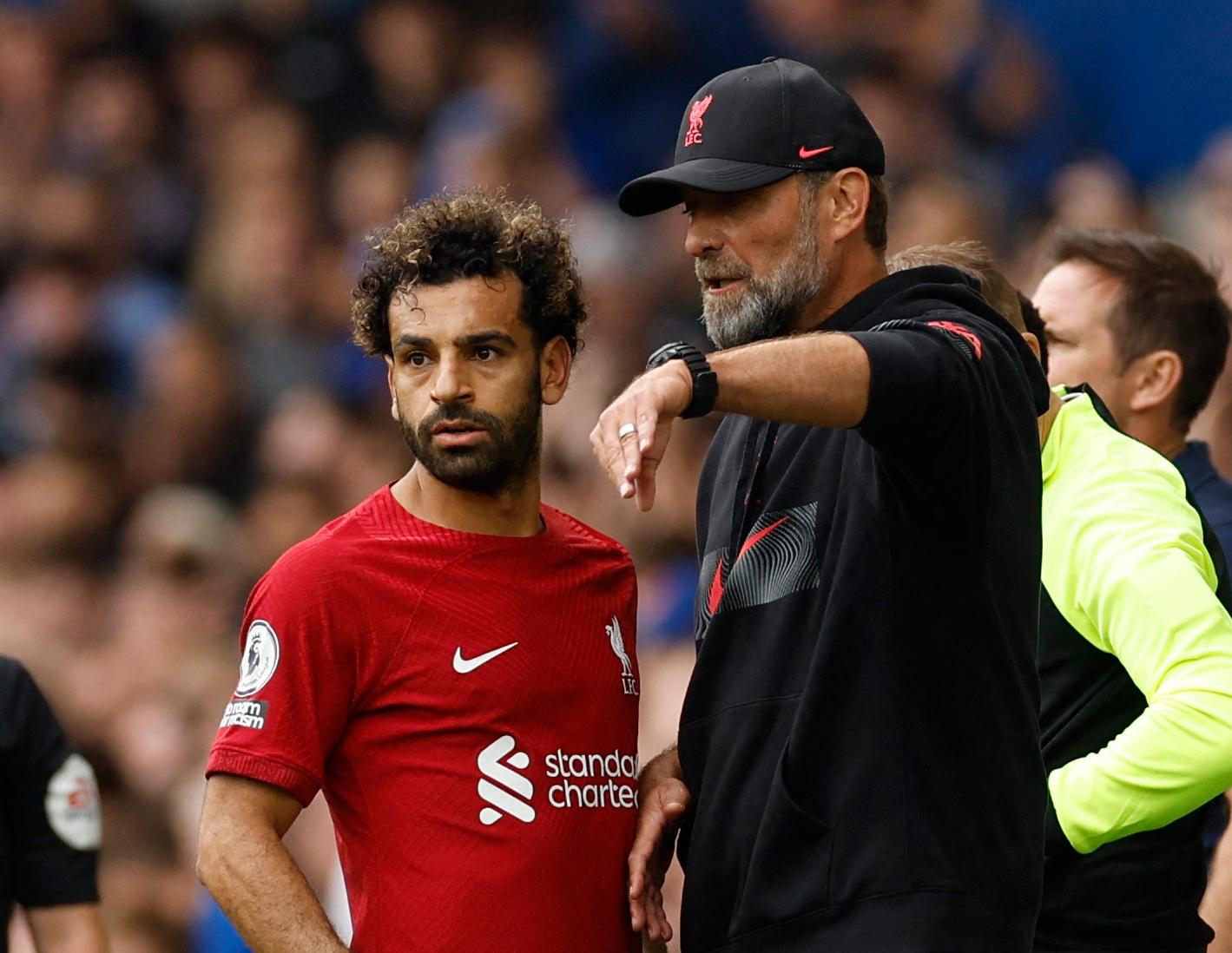 The Scout’s panel of experts discuss their chip strategies for the reduced Gameweek 8 round of fixtures in Fantasy Premier League.

For a lot of FPL managers it will be possible to get close to a full team out this Gameweek, and therefore it will be OK to play through without a chip. However, now could be a good time to Wildcard if you want to make changes to your team.

There are big fixture swings for teams such as Arsenal. By Wildcarding now, managers could target those with the best long-term fixtures, as well as picking some differentials for GW8. It also allows managers to use the money from Blank Gameweek 8 players such as Trent Alexander-Arnold (£7.5m) and Mohamed Salah (£12.9m) rather than just benching them.

It’s a good time to Wildcard and I’ve activated mine this week. A shift away from Salah, a change of goalkeeper and a switch of formation with three in-form strikers up top are all on the agenda.

The Free Hit chip will likely be useful later in the season when we have Blank Gameweeks due to cup fixtures. It’s a great time to use the Wildcard now. You can leave players like Wilfried Zaha (£7.2m) and James Maddison (£7.9m) on your bench for later and still put out a great XI.

If you can get 10 players with a four-point hit, there’s no need to use a chip. I’d be OK with just nine players if you have the main options covered, such as the Arsenal attack and Newcastle United defence. If you’re happy with your squad, but lacking players this week, Free-Hitting looks fine as Blank Gameweeks are the best use for this. If you are unhappy with the current team and lacking players, I’d Wildcard, knowing we have unlimited free transfers in Gameweek 16.

This is a team-dependent decision, but if you can’t field a full XI with a four-point hit, I would Wildcard. The fixtures swings of Newcastle, Fulham and West Ham United might make it work out. That Liverpool have a Blank Gameweek and then go on a tough run might make the switch from Salah on a Wildcard a bit easier.

Now is a great time to Wildcard. Drop underperforming assets from Liverpool as their fixtures turn and bring in players with favourable fixtures. If you’ve already used the Wildcard, take points hits to improve your long-term squad this week and save the Free Hit for later in the season.

If you have six or seven missing players this weekend, a chip must be deployed. If you have both the Wildcard and Free Hit available, the former may be better due to the tough fixture runs of Arsenal and Brighton & Hove Albion. Offloading their players on a Wildcard may not be a bad thing. It makes sense to use the Wildcard over the Free Hit since we have to use one before Gameweek 16 anyway.

The Free Hit chip may be needed later down the line when either the Gameweek 7 matches are rescheduled, or during the FA Cup quarter-finals Blank Gameweek. If you can put out a strong team this week (even with a -4) without using a chip, there is merit in saving the Wildcard chip for the international break or Gameweeks 12 or 13.

Gameweeks 8, 9, 12 appear the best strategic times to Wildcard, based on fixtures.  Wildcard decisions are always team-dependent but if you have three or four blanks and are struggling to get to XI without more than a -4, Wildcarding is perfectly fine. I wouldn’t play a Free Hit, save for Double Gameweeks later in the season where there is more upside.

I believe the Free Hit chip will become extremely useful later in the season. Usually a Free Hit would work best in a Blank Gameweek. If you can’t get to 10 starters without hits this week, playing the Wildcard makes sense. With just nine Gameweeks until the FIFA World Cup, it’s just about the right amount of time to maximise the Wildcard.